JSC "Plieno fortas" is one of the most advanced steel processing companies in the Baltic States. The Company was founded in 1994.
Fortas supplies products and provides services to many European countries.
The many years of the Company's experience, responsible and skilled employees, "Know-How" the up-to-date and modern equipment allow implementing the most complicated ideas of our customers, overcoming the biggest challenges, ensuring high-quality and timely production. The main activity of JSC "Plieno fortas" is the production of custom made steel processing - subcontracting.
The Company's customers are the manufacturers of final products, who need a reliable and long-term supplier of steel parts.
Fortas offers a complete package of services from a product development to its complete assembly, packaging and logistics services.
The experience of Fortas allows rendering the services of steel processing and manufacturing steel details for various manufacturing sectors - for the manufacturers of forest machinery, agricultural machinery, construction, furniture, interior, medicine, shop equipment, industrial equipment.
The production of steel plate door is another important activity of Fortas. Our range of products can offer: the fire-resisting steel plate doors of standard and non-standard size, with increased thermal insulation and improved security.
History
Steadily improving
1994
The year of the Company foundation. The first name of the Company was JSC „Šiaulių tauro mechanika“. Company founded. The first Company name was „Šiaulių tauro mechanika“.
2010
In Company introduced environmental ISO14001 and quality management ISO 9001 standarts. In Company introduced ISO14001 and ISO 9001 standarts.
2013
The Company name is changed to JSC "Plieno fortas".
2014
JSC "Plieno fortas" gains a reward “Gazelė 2014” for a vigorous growth. We gained a reward “Gazelė 2014” for a vigorous growth.
2015
JSC "Plieno fortas" becomes a member of the metal working cluster “SSC Cluster”. We became a member of the metal working cluster “SSC Cluster”.
2016
The management system standards OHSAS 18001 and EN 1090 are introduced in the Company. In the Company are introduced standards OHSAS 18001 and EN 1090
2017
JSC "Plieno fortas" gains a reward of Šiauliai Regional Export 2017.
2018
A new JCS "Plieno fortas" factory building has been constructed.
2019
4,5 million EUR invested in new equipment during 2019.
Values
Our goals and achievements 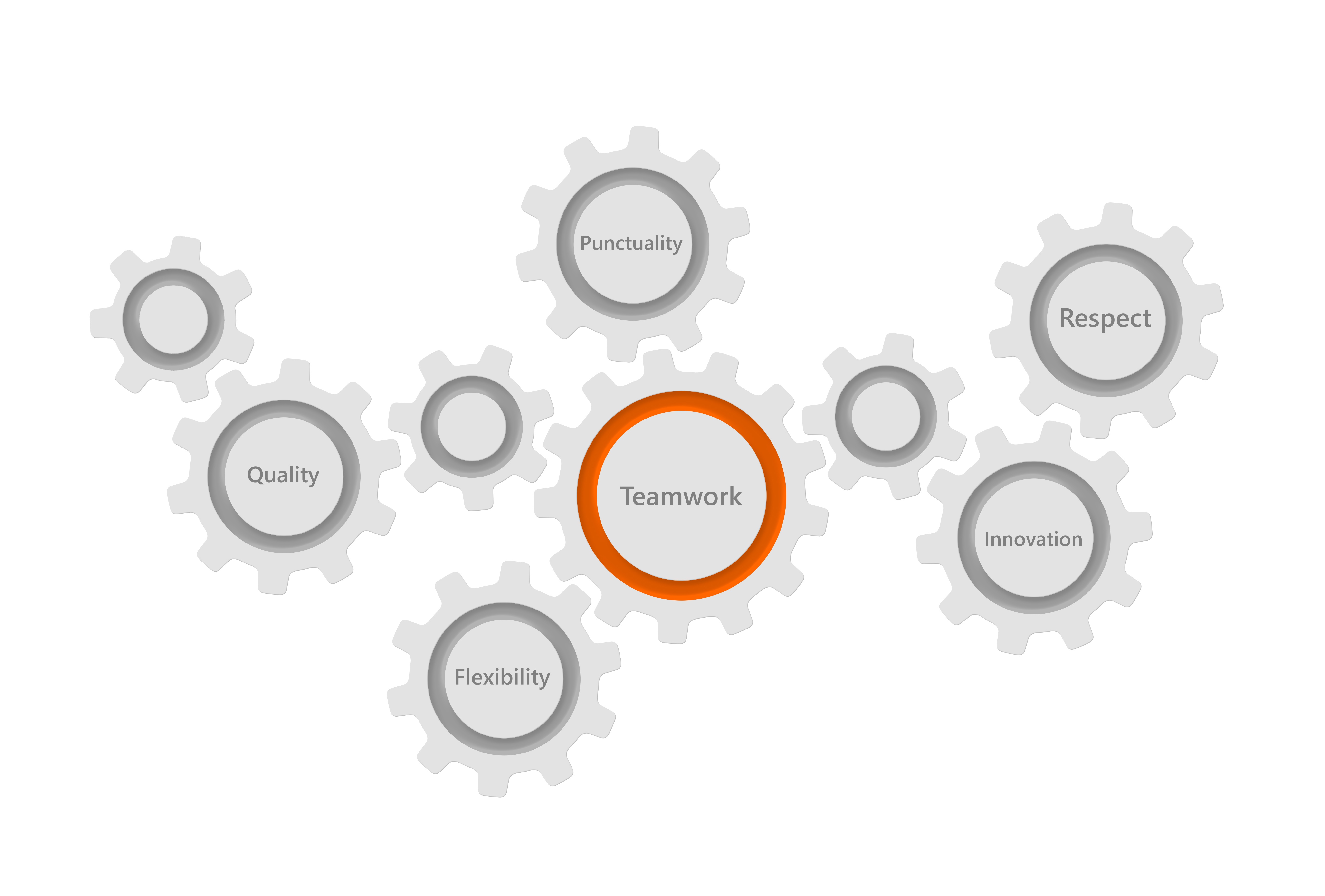 A goal-oriented Company has become one of the leaders in the field of steel processing.
The timeless values, such as punctuality, quality result, flexibility, teamwork, innovation, respect for themselves and the client, have contributed to the success of company JSC Plieno fortas.
Quality policy
We provide high quality services

Fortas undertakes to manufacture products and provide services that always meet the customers' requirements. The high quality of our products is ensured by:

Our suppliers and subcontractors must meet the same quality requirements. The quality management system ISO9001 is introduced in JSC Plieno fortas.

Fortas undertakes to manufacture products and provide services that always meet the customers' requirements. The high quality of our products is ensured by:

Our suppliers and subcontractors must meet the same quality requirements. The quality management system ISO9001 is introduced in JSC Plieno fortas.

All rights reserved. © 2021 by Fortas. Created by Dimax: Web & SEO
For smooth operation of the site, we use cookies to improve your browsing experience and marketing. While browsing, you will continue to accept cookies. More about cookies